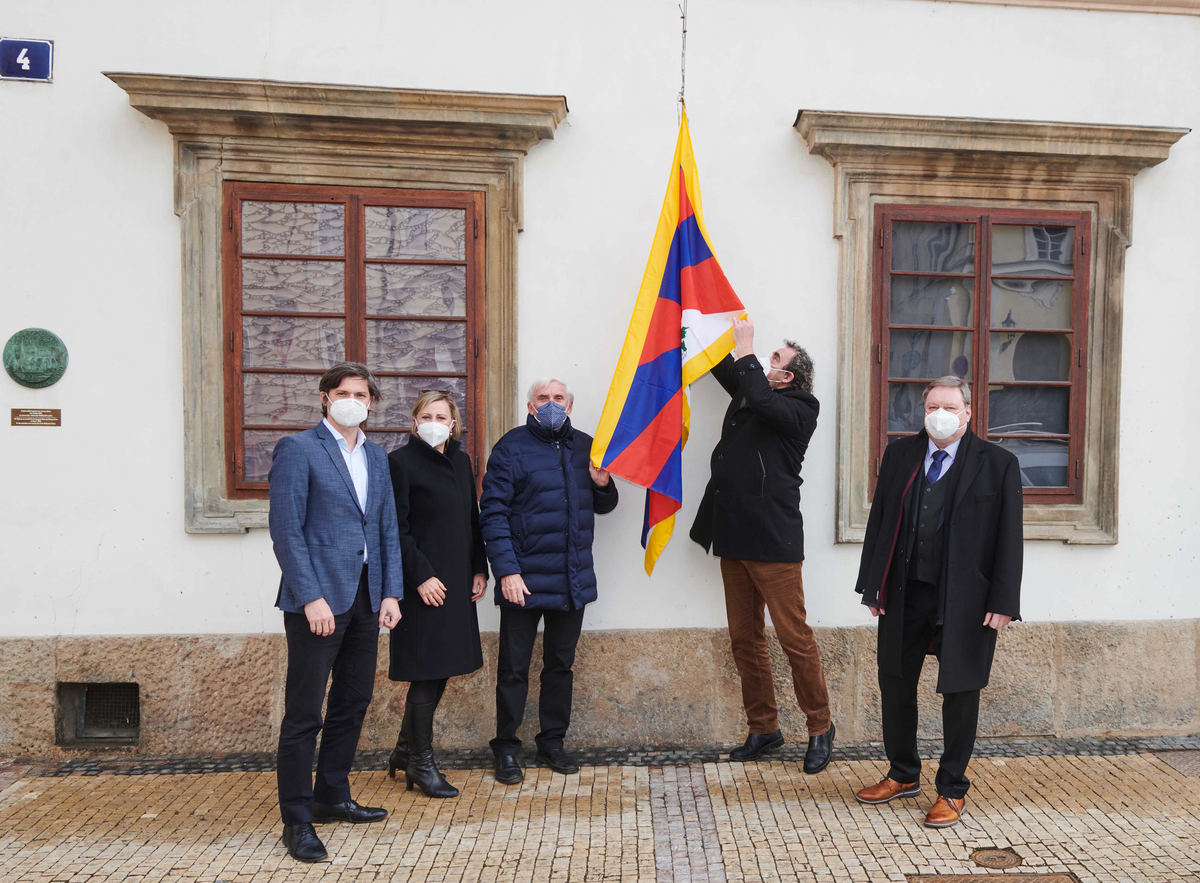 Warning: include(/data/web/virtuals/209110/virtual/www/domains/premyslrabas.cz/wp-content/plugins/cornerstone/includes/i18n/shortcodes.php): Failed to open stream: No such file or directory in /data/web/virtuals/209110/virtual/www/domains/premyslrabas.cz/wp-content/plugins/cornerstone/includes/classes/Services/Config.php on line 32

(10 March 2021, Prague) The Senate of the Parliament of the Czech Republic first joined the initiative Flag for Tibet commemmorating the anniversary of the Tibetan national uprising. The decision about the display of the Tibetan flag on the building of the Valdštejn Palace was made by the President of the Senate Miloš Vystrčil.

The President also reminded of the fact that already in1998 the Senate, led by Petr Pithart, commissioned its representatives to act actively for the protection of human rights of the people of China and Tibet by issuing a decree for this purpose. “Flag for Tibet and similar initiatives are not empty gestures. Public and political support from the free world is important for the Tibetans,“ added Miloš Vystrčil.

„The Senate is showing again that Havel´s politics based on ethical and moral principles has a strong tradition in our country. I consider it natural that democratic countries support those countries where freedom is denied,“ said the Head of the Senate Friends of Tibet Group and Chomutov senator Přemysl Rabas.

The significance of pro-Tibetan initiatives was confirmed by the President of Tibetan Government in exile, with the Tibet Bureau based in Geneve. “On behalf of the Central Tibetan Administration and the millions of Tibetans across the world, I thank the Senate of the Czech Republic for this historic moment. The hoisting of Tibetan national flag for the first time on the Senat building is a mark of honor and commemoration of the sacrifices of Tibetans since the last 62 years. May the flag flutter high spreading peace, justice and strength across the world and especially in Tibet,'' Dr. Lobsang Sangay commented on the support from the Czech Republic. 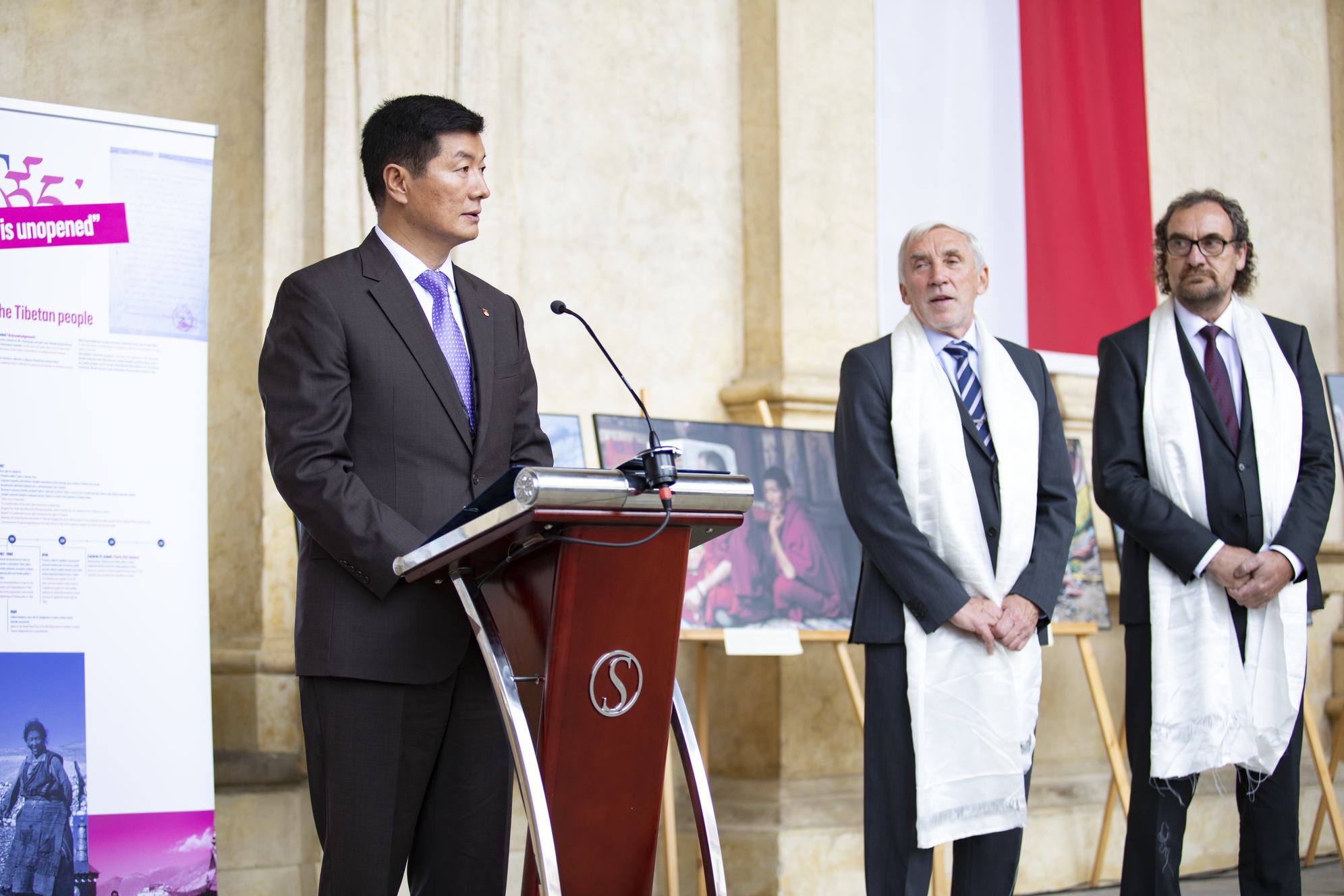 The anti-occupation Tibetan national uprising took place on 10 March 1959 in Lhasa, the capital of Tibet. More than 80 000 Tibetans were killed. Nowadays more than 100,000 Tibetans live in exile, including the spiritual leader the DalaiLama. And it was 10 March that was established as the International Day of Tibetan Rights.

The Friends of Tibet Group was established when the Prime Minister of the Tibetan Government in Exile Dr. Lobsang Sangay visited the Senate, from the initiative of the deputy chairman Jitka Seitlová in autumn 2018. In 2019 Přemysl Rabas was elected the head of the Group. The Group has now more than 20 members across the political spectrum and along with a similar group in the Chamber of Deputies it is the second largest pro-Tibetan parliamentary initiave in the world. 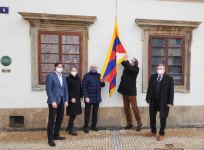